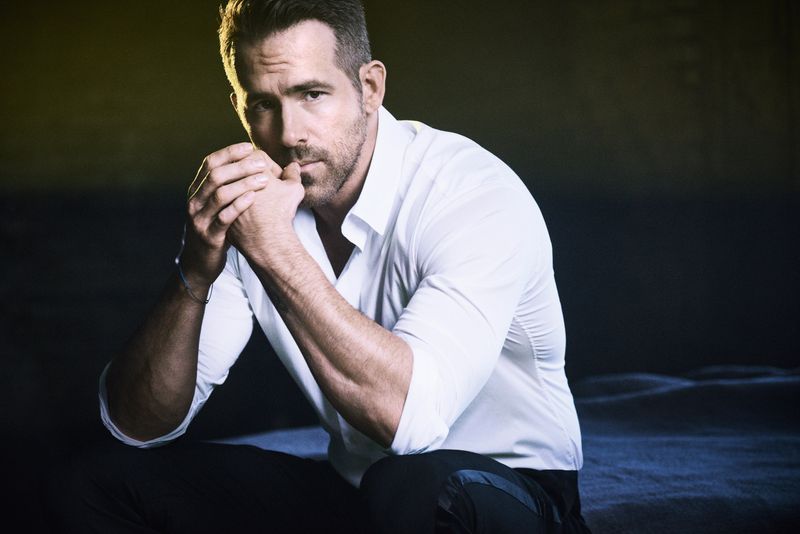 Mr. Reynolds had a great career as a comedian, then he decided hit the gym and become an action hero. His transformation may look impossible without drugs; but I promise you, it's not! It just takes discipline, and patience. 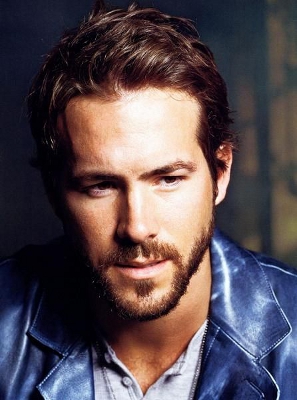 In addition to his film success, Ryan Reynolds has also added '2010 Sexiest Man Alive' to his resume! He's reportedly 6'2", 231 pounds and, as almost everyone in the world knows, he has a prominent 6-pack.

It's not that hard to become as fit as Ryan Reynolds. Here's the super-secret trick to growing muscle and shrinking fat: You have to eat 6 to 8 meals a day!

Here's how Ryan Reynolds transformed himself from a skinny comedian to 2010's Sexiest Man Alive:

Meal 1:
2 eggs, a spoon of almond butter (or a slice of avocado), a cup of oatmeal with apple sauce. Meal 4:
Whey protein shake, a protein bar, or an apple and almonds.

Mr. Reynolds says he eats as many as 10 meals a day, including his post-workout meals. He's very careful to eat every 2 to 3 hours. He also avoids carbs at night, which explains why his waist is so thin. As the diet above indicates, he doesn't avoid carbs during the day. No one should!

Ryan Reynolds believes a proper diet is 80% of what it takes to build a great physique.
I disagree.
In my opinion, a successful muscle building (or fat-loss program ) is 90% diet, 5% exercise, and 5% stress management/rest.